We learned already that a triad is a type of chord with three notes in it.

We also learned that the notes of a triad are named Root, Third, and Fifth after the scale they came from.

The two most common types of triads are called the Major Triad and the Minor Triad. 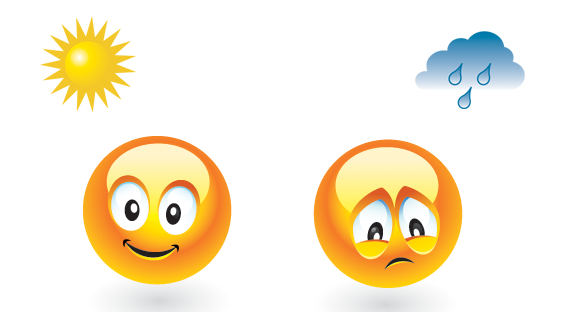 In this lesson, we are mainly concerned with Major Triads.

What makes a triad Major is the way the notes are spaced out from each other.

A Major Triad contains a Root, a Major 3rd, and a Perfect Fifth spaced like this:

Here is a breakdown of a Major Triad showing how it is composed of smaller intervals we are familiar with. 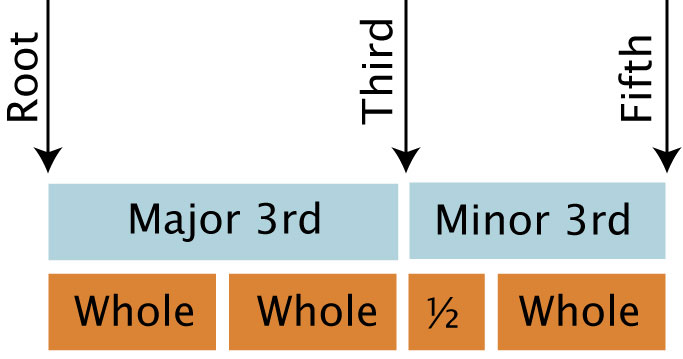