This lessons will cover what arpeggios are and why they are useful.

We have learned that a chord is made of several notes played at the same time.

The most common chords are called Triads because they contain three different notes. 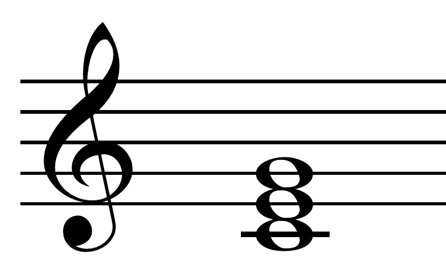 An Arpeggio is a chord in which the notes are played one at a time instead of all at once.

Any pattern in which the notes of a chord are played one at a time is considered an arpeggio.

There is no real limit to the number of patterns that can be formed.